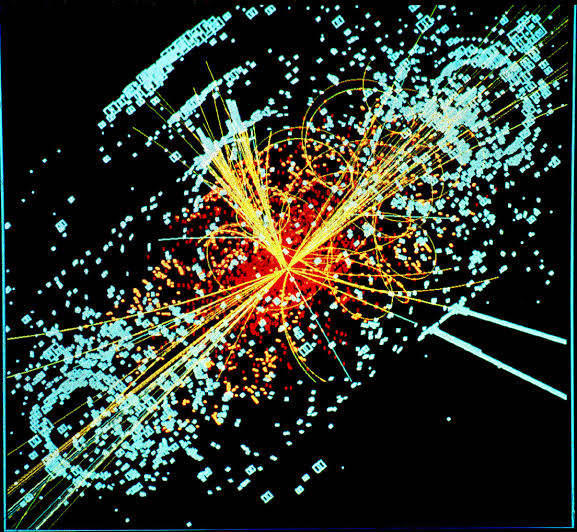 With supersymmetry, the idea is that each particle from one group has an accompanying particle in the other group known as its superpartner, whose spin differs by a half-integer. Supersymmetry extends the Poincaré symmetry group to include transformations that pair fermions with bosons. Supersymmetry would also connect fermions and bosons, which are two different types of particles. Fermions all have half a unit of spin, whereas bosons have zero, one, or two units.

According to supersymmetry, each particle in the Standard Model has a companion with a spin difference of half a unit. Fermions are accompanied by bosons and vice versa. Variances in their collective qualities are linked to their differences in spin. Fermions are aloof; each one appears to be in a separate state. Bosons, on the other hand, are quite clannish, preferring to be in the same place. Although fermions and bosons appear to be diametrically opposed, supersymmetry brings the two types together.

Finally, many theories predict that the lightest supersymmetric particle will be stable and electrically neutral with weak interactions with the Standard Model particles. These are the qualities that dark matter, which is assumed to make up the majority of matter in the universe and holds galaxies together, must have. The Standard Model by itself is insufficient to explain dark matter. Supersymmetry is a framework that builds on the strong foundation of the Standard Model to get a more complete understanding of our universe. Perhaps we still have some unanswered questions regarding the universe’s inner workings because we’ve only seen half of the picture so far.

An example of this symmetry would be the electron. It would have a selection as a superpartner and each pair of superpartners would have identical mass and quantum numbers except for spin. This would address some of the traditional model’s major flaws, such as the hierarchy issue.

Within the standard model of fundamental particles, the large disparity between the relative strengths of the gravitational force and the rest of the forces is the hierarchy problem. Supersymmetry would resolve this since it makes an additional contribution to the Higgs field; from the superpartner of the top quark and the quantum corrections to the Higgs field canceling out the corrections from the particles we know about already. This would mean that the Higgs energy scale is not ridiculously large compared to the weak scale, and thus the hierarchy problem vanishes. The Higgs field is an energy field believed to exist in every part of the universe. The field is accompanied by a fundamental particle known as the Higgs boson, which is used by the field to interact with other particles like the electron on a constant basis.